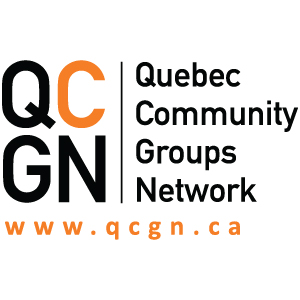 Montreal, September 18, 2020 – The Quebec Community Groups Network is heartened that the province’s highest court upheld a Superior Court stay of proceedings placing the provincial government’s controversial education reform on ice pending a court ruling on the constitutionality of the transformation. The QCGN strongly recommends the Legault government forgo an appeal of the Court of Appeal’s robust ruling, and that it abandons its unworkable plan to strip the English-speaking minority community of its right to manage its school boards. Read more