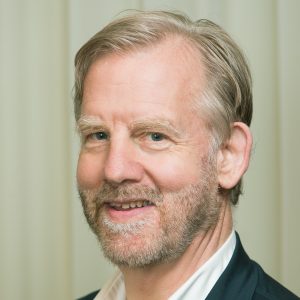 Geoffrey Chambers is interested in and generally knowledgeable about the cultural, geographical, historical, political and institutional character of Quebec’s English-speaking community. Through his participation in the Council of Quebec Minorities in the eighties and his founding role in Alliance Quebec, Geoffrey worked hard to support and promote the community’s interests through difficult, transitional times. He continued to work and advocate for the community’s interests in the nineties through his involvement in the Montreal Children’s Hospital and as Vice-President, Anglophone, of the Liberal Party of Quebec. More recently he has worked on projects which touched on the educational institutions his children were attending and health and social service policy. 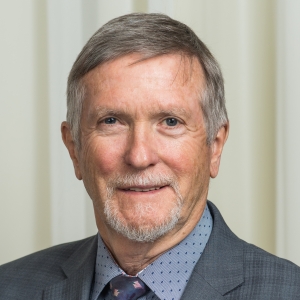 Active in multiple community groups, Gerald Cutting is President of Townshippers’ Association and represents the English-speaking community on the board of the Centre intégré universitaire de santé et de services Sociaux de l’Estrie (CIUSSS de l’Estrie). He serves on the Champlain College Foundation board, Dixville Home Corporation, as well as ProCure Quebec, a group that helps survivors of prostate cancer. Until he retired as Director General in 2008, he worked for Champlain Regional College. He sits on QCGN’s Education Committee and now serves as Chair of our Priority Setting Steering Committee. Gerry is a proud recipient of QCGN’s Sheila and Victor Goldbloom Distinguished Community Service Award (2016). 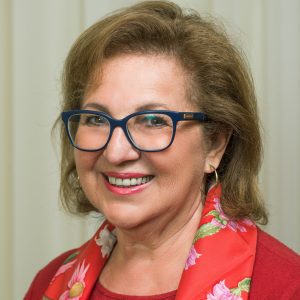 Prior to her retirement in 2014, Eva Ludvig worked for two decades as the Quebec Representative for the Office of the Commissioner of Official Languages. There she developed a deep understanding of the needs and issues of Quebec’s English-speaking community and worked very closely with its leadership on such issues as community and institutional vitality, support for English-language education and schools, as well as increased recognition and support for the community by both federal and provincial governments. Eva is an active volunteer in the private education system and received the Queen’s Diamond Jubilee Medal for her work in supporting Quebec’s Minority language community. 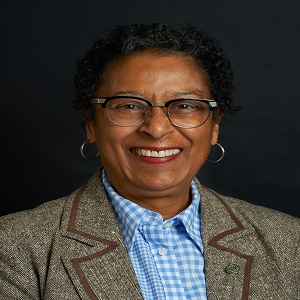 Marlene Jennings is a retired lawyer and former Member of Parliament who has been a valued contributor to Quebec’s English-speaking community on a wide range of issues ranging from education to health and access to justice. In 2015, she chaired the Elections Systems Study Panel which handed down recommendations that aimed to protect the constitutional rights of English-speaking Quebecers and the integrity of our educational institutions. Marlene is presently Vice-President of the Board of the CIUSSS du Centre-Sud-de-l’Île-de-Montréal and a member of its Finance Committee which oversees an annual budget of close to $2 billion and some 17,000 employees. She also co-chairs QCGN’s Access to Justice in English Committee. 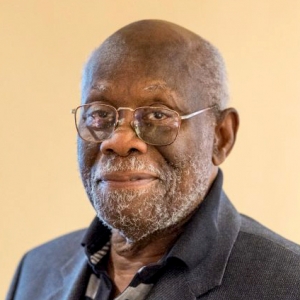 Dr. Clarence Bayne has served on a wide range of organizations in the Black and English-speaking communities of Quebec. As a professor at the John Molson School of Business, he conducted research on and participated in studies on the social, political, economic and institutional life and development of these communities and the City of Montreal. President of the Black Community Resource Centre, he also sits on the boards of the Black Studies Center, the Quebec Board of Black Educators and Black Theatre Workshop. Clarence was a member of the Intercultural Commissions of Montreal and the Côte-des-Neiges-NDG Borough; worked with community leaders to create the Monkland Community Center; and sat on the founding Board of the Queen Elizabeth Health Complex. 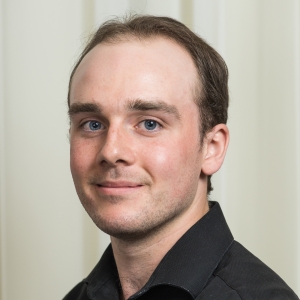 A recent graduate in Law (Honours) from Carleton University and a federal public servant, Chad Bean is excited to speak for young and upcoming leaders as part of an organization that enables an environment of support and development for English-speaking Quebec. A native of North Hatley in the Eastern Townships, Chad got to know the QCGN while taking part in the 2017 Bishop’s Forum civic leadership institute at Bishop’s University. Prior to that, he garnered invaluable experience from leadership roles within his community. A former school president, school prefect and cadet sergeant at Bishop’s College School, Chad was awarded the Duke of Edinburgh’s Award (Gold Level), presented by Her Royal Highness The Princess Anne in 2015.

The Honourable Joan Fraser is a former journalist and retired senator. As editorial page editor (1978-93) and editor-in-chief (1993-96) of The Gazette, Joan focused on minority rights, particularly the rights of Quebec’s English-speaking community, with the aim of fostering mutual respect and understanding between Quebec’s linguistic communities – still her goal today. In the Senate (1998-2018) Joan served as deputy leader of the Opposition, chair of the Special Senate Committee on the Clarity Bill, and chair of the Legal and Constitutional Affairs Committee. She also sat on the Official Languages Committee. Currently she is vice-chair of APPELE-Quebec, the group working to preserve English school boards. Joan received the Sheila and Victor Goldbloom Community Service Award in 2019. 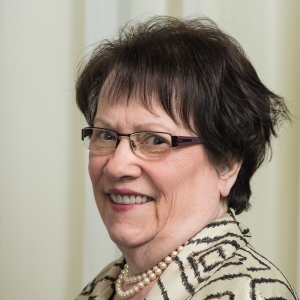 A retired Assistant Professor of Psychiatry at McGill University, Maureen Kiely is a lifelong resident of the West-End of Montreal (NDG and Westmount). Actively involved in her local community for 30 years, she is Past President of the Westmount Municipal Association, a member of Concertation Inter-Quartier des organismes avoisinants la cour Glen (CIQ) and was a Co-Investigator and Steering Committee Member of the “Making Megaprojects Work for Communities” project for the Community University Research Alliance (CURA). Maureen is a member of the MUHC-RVH Patients’ Committee, the Westmount Healthy City Project (Community Life Section), the Saint Patrick’s Society of Montreal and was active in the Bon voisinage Committee for the MUHC Glen Site. 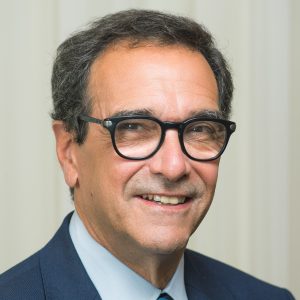 A longtime community activist, lawyer Eric Maldoff was the founding president of Alliance Quebec and is the chair of QCGN’s Health and Social Services Committee. A skilled negotiator, he is frequently engaged for his strategic skills in areas such as aboriginal law, federal/provincial agreements and government negotiations. Eric served as Chair of the Executive Committee and Vice-Chair of the Board of Directors of the McGill University Health Centre. A member of the Order of Canada, he has also served as a member of the Board of Governors and Executive Committee of McGill University and is a Governor Emeritus of McGill. He currently presides the Old Brewery Mission.