Air Canada CEO under fire for lack of French

Hanes: Air Canada hitting turbulence that should have been avoided 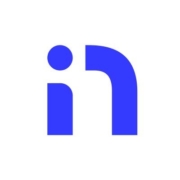