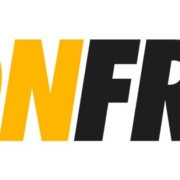 A majority of non-francophones feel “less proud to be a Quebecer” as a result of the Legault government’s sweeping new language bill, according to a poll.

Nearly 80 per cent of anglophones and 63.5 per cent of allophones gave the above answer in response to the reinforcement of the Charter of the French Language under Bill 96, compared to just 13 per cent of francophones.

Anglophones and allophones feel differently than francophones about many aspects of the proposed legislation, according to a web panel conducted by Léger Marketing for the Quebec Community Groups Network and the Association for Canadian Studies (ACS).