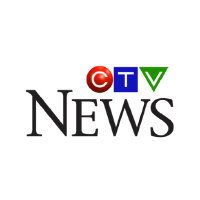 November 24, 2020 – Quebec’s Minister Responsible for the French Language, Simon Jolin-Barrette, announced on Tuesday a plan to table a bill aimed at strengthening French in the province.

“Quebec was born in French, and it will stay French,” Jolin-Barrette said at a news conference on Tuesday. Read more