The Quebec Community Groups Network recognizes the federal bill tabled this morning in the House of Commons to amend the Official Languages Act for what it is – a clear attack on the equality of Canada’s official languages.

Traditionally, the Official Languages Act has given life to constitutional official language rights. These rights define much of the relationship between Canadians and our federal government. The Act has been grounded on the principle that English and French are equal in law.

Robert Libman: This summer is no time for Quebec anglos to relax

UnpublishedTV: Is the French Language in decline in Quebec? 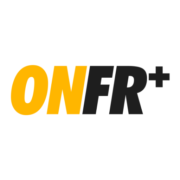 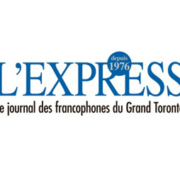