An advertising campaign to combat racism unites representatives of the English-speaking community and nationalist groups against it. The government advertisements drop the word “Quebecois” in their English version. After having invoked the “editorial choice”, Quebec changed its mind.

The message we are sending is that we are not Quebecers [in our own right] protests Eva Ludvig, of the Quebec Community Groups Network: “It is difficult to understand what made the government think that such an omission would go unnoticed.”

Lost in translation? Quebec says it will correct English-language anti-racism ads after backlash 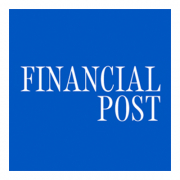 Legault romps in Quebec, setting up a clash with business over immigration: What you need to know

Hanes: Coming election more important than ever for anglos: QCGN 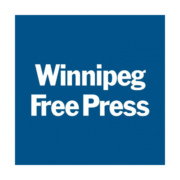 Opinion: More challenges ahead for English-speaking Quebecers in 2023