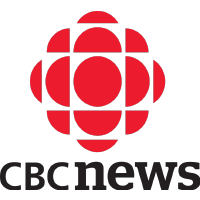 “Federal Heritage Minister Mélanie Joly says her controversial pick for the position of official languages commissioner is withdrawing her candidacy.”

In a letter to the Minister, Madeleine Meilleur expressed regrets for the controversy surrounding her nominations, and also concluded that her ability to perform would have been compromised. Opposition Leader, Andrew Scheer, mentioned that such appointment embarrassed the current government.

Community groups from both minority languages in Canada welcomed Meilleur’s decision to back down. Vice president Geoffrey Chambers felt relieved of such conclusion, since the process itself was the problem. Starting it over again might lead to less disappointment if all parties are consulted, he added.

Should English-speaking Quebecers Care About the Official Languages Act?