“He also noted that it is significant to see the QCGN placing value on members of the English community outside of the greater Montreal area, because of the fact that rural Anglophones live a very different reality than their urban counterparts.”

On October 28, Townshippers’ President Gerald Cutting will be receiving this year’s Sheila and Victor Goldbloom Distinguished Community Service Award for his involvement in the Eastern Townships English-speaking community. His merits goes well before his time as association president, for example, in his first line of work with the Dixville Home Corporation as recalled by Donald Warnholtz, chairperson of the Corporation or as Director General at Champlain College in Lennoxville.

In this article praising his work, Townshippers’ Executive Director Rachel Hunting and Vice-President Peter Quilliams praised Cutting’s dedication to improving the lives of English-speakers in the region, as well as his tireless efforts to bring the community’s rights to the government.

Read the full article in the Sherbrooke Record 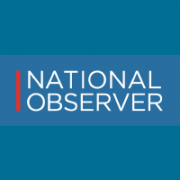 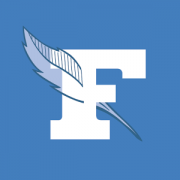 Premier admits he’s been out of touch with anglophones