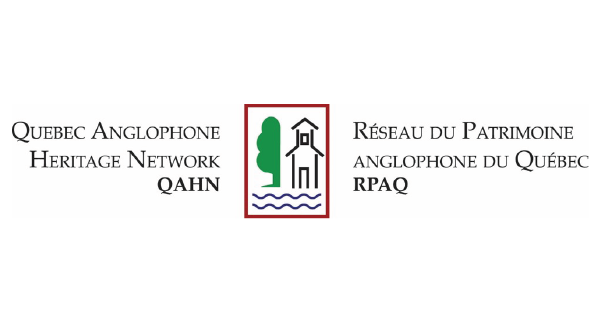 Politics in North America is becoming increasingly polarized, both online and offline. Liberals and conservatives now dislike each other more than they have for decades. Research has shown that even such core political attitudes can be manipulated. In one study, we approached participants at the 2016 presidential debate in New York to complete a survey rating Hillary Clinton and Donald Trump. We then covertly manipulated their responses to make the majority of them neutral rather than favouring a single candidate. No participants noticed this manipulation; instead, most of them accepted and rationalized their manipulated positions. Our results underline a more general finding: people are often unaware of the factors that influence them, and these factors can strongly manipulate attitudes and behaviours. Social media presents a particularly fertile ground for influence: actions are public (inviting confabulation), information is targeted (increasing polarization), and influences are subtle (promoting self-deception). Unfortunately, as I will argue in this talk, knowledge of these influences does not make one immune to them.

Jay Olson, M.Sc., is a PhD Candidate in Psychiatry at McGill. Leveraging his background as a professional magician, he studies the subtle ways in which we deceive ourselves and others to influence attitudes and behaviour. He now focuses on how to use these subtle influences to promote well-being and healthy technology use.

Access to this event is free of charge, but advance registration is required.  Please send an email to dwane@qahn.org if you would like participate.

Lecture at Atwater Library Auditorium: Do You Follow?Social media imagery and public discourse