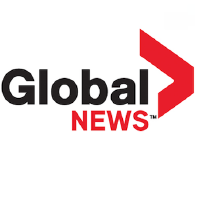 “Quebec’s three main political parties insist they are the best choice for English voters. As Global’s Raquel Fletcher reports, both the PQ and CAQ argue the Anglophone community in Quebec is not being well-served under the current Liberal government.”

Both the PQ and the CAQ argue the English-speaking community in Quebec is not being well served under the current Liberal government. Opposition leaders have strong words about the Premier’s leadership, especially when it comes to English-speaking Quebecers by pointing for example to legislation.

There are quite a number of ridings that are determined by English-speaking vote, answered QCGN VP Geoffrey Chambers, when interviewed the phone by reporter Raquel Fletcher.

It’s time for a liaison office in Quebec City