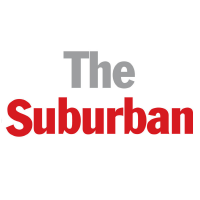 Bell Media, despite a strong financial performance and recently having received $122 million in pandemic-related labour subsidies, exacted what some are calling a jobs “bloodbath” at radio station CJAD.

Without notice, Bell Media decimated the CJAD newsroom. Shuyee Lee, who has been with the station since 1993, confirmed her departure on Twitter and added that she had been in the midst of preparing a major news story when she suddenly received the word. Read more (en anglais seulement)