Anglophones and francophones in Quebec are of like mind when it comes to having a positive opinion of the other group and agree that anglophones have had a strong impact on the economy and contributed to the province’s history.

But ask whether the French language in Quebec is well protected, or if anglophones contributed to Quebec culture or the founding of the province, or whether anglophones are aware they’re a minority, and suddenly interpretations diverge significantly.

The findings were part of a survey conducted for the Association for Canadian Studies and the Quebec Community Groups Network released Saturday titled “Bonjour Hi: What French and English Quebecers think about each other and about key issues.” 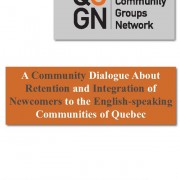 Bonjour/Hi: What French and English Quebecers Think About Each Other and About Key Issues PowerPoint presentation 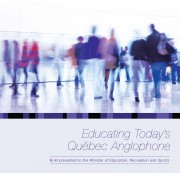 What place should anglophones have in Quebec’s collective narrative?